Crypto Buzz: An Insight of Overall Crypto Industry/Community in 2021 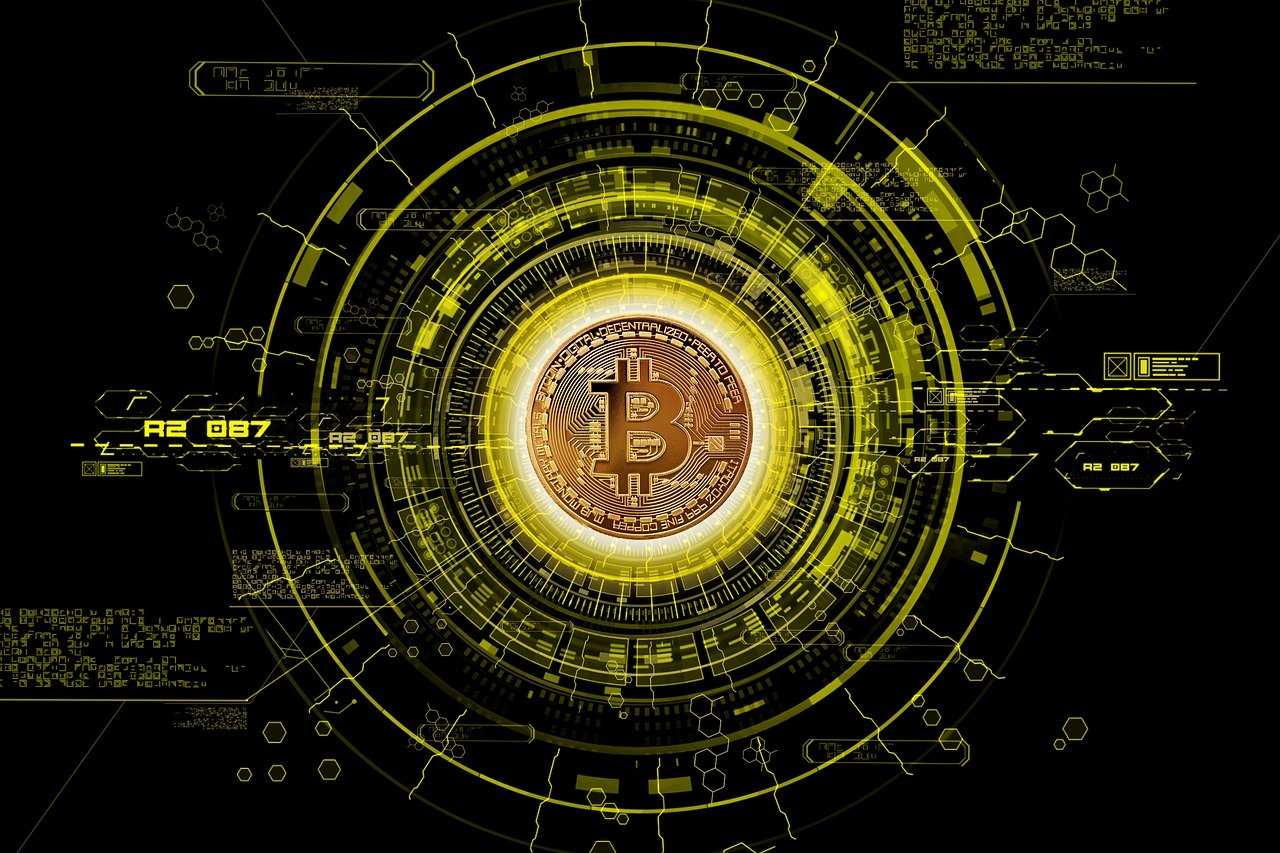 Cryptocurrency is considered as a speculative asset. In December 2020, a new player entered the market. Bitcoin’s exchange-traded product has entered the SIX stock exchange of Switzerland. This Switzerland-based Valour ETP is free of any management fees and listed on the Stockholm-based Nordic Growth Market. The firm is said to make most of their earnings from the investors and brokerage fees rather than the management fee.

The European market has seen a significant upsurge for Bitcoin Trading. This trend appears to have risen after the Securities and Exchange Commission (SEC) initiated a probe into the crypto world. Cryptocurrencies have not yet been regulated by any central authority, and many countries around the globe have yet to lift the bans and warnings.

The SEC has initiated investigations against Ripple and its executives for the sale and distribution of XRP without having registered the digital currency. The SEC suggests this is a grave violation as regulations implemented for securities need to be followed. The SEC Enforcement division, Cyber Unit, is actively pursuing the case and previous settlements by Ripple.

The European Central Bank is now looking for global regulations to monitor crypto online trading tools in use to prevent any illegal activities. The ECB believes that crypto currency is being used by money launderers and drug dealers to make deals over the dark web. It has also been suggested that crypto currency could be used for terrorist financing or financial instability, if not regulated.

The SEC recently revealed that they are close to launching a new standalone office dedicated solely for investigating digital assets and the blockchain.

Recently, cryptocurrency values have made great strides, as PayPal announced that it would allow users to buy, sell and hold cryptocurrencies. The US Presidential Election also had a great bearing on cryptocurrencies, after Joe Biden’s win propelled Bitcoin and Ethereum to big heights.

The Anchorage managed to contract a conditional approval for a national trust charter from Comptroller of the Currency (OCC) from its U.S. Office. It is now considered as the first national digital asset bank in the US. The treasury department has also issued three interpretative letters that may be the foundation for banks to hold crypto, while they participate in the blockchain networks. This would allow banks to become payment providers using the modern technology in the digital asset market.

The Financial Conduct Authority (FCA) issued warnings to the cryptocurrency investors as Bitcoin took a nosedive. They warned that investors should be prepared to lose all their money due to the significant price instability.

Bitcoin reached $42,000 and Ethereum touched $1,200 during the first month of 2021. Elon Musk, the founder of Tesla and SpaceX, said that he would not reject a payment if it was made to him in Bitcoin. The richest man in the world, at the time of this exchange, said this in reply to Ben Mezrich’s tweet.

The Supreme Court of India has allowed the trading of digital currency in the country. The Central Government of India, however, is in the process of developing a law to ban Bitcoin trading in the country. Much like gold, residents in Turkey, Iran and Venezuela have shielded their savings by converting them into cryptocurrencies.

While the global pandemic has dealt a blow to world economies, the crypto world has greatly benefitted.

JPMorgan Chase and Co. has predicted that Bitcoin could hit $146,000.

The modern world’s digital currency and Online Trading Tools have opened new horizons for small-scale investors. It has done this by allowing locked down investors to access the market and make trades online, with or without brokers.

The IT based company that invested around $420 million of its funds in Bitcoin is set to hold a conference. MicroStrategy is said to have gained $100 million in just two months through its investment. The company is to hold a summit to provide insight to owners and managers of the corporate world on how to benefit from cryptocurrency trading.

The CEO of Tesla is said to have urged Elon Musk to adopt the changing world and allow bitcoin into Tesla’s accounts. This, he believes, will allow other multinationals and corporations to follow.

The increased attention that Bitcoin has garnered has also awoken the IRS. The U.S. Internal Revenue Service issued crypto traders warnings for under reporting their gains. They are said to have sent letters stating that the traders owe the government taxes.

Tips You Need to Get Started with Online Trading

Ethereum is set to take over the Cryptocurrency Market