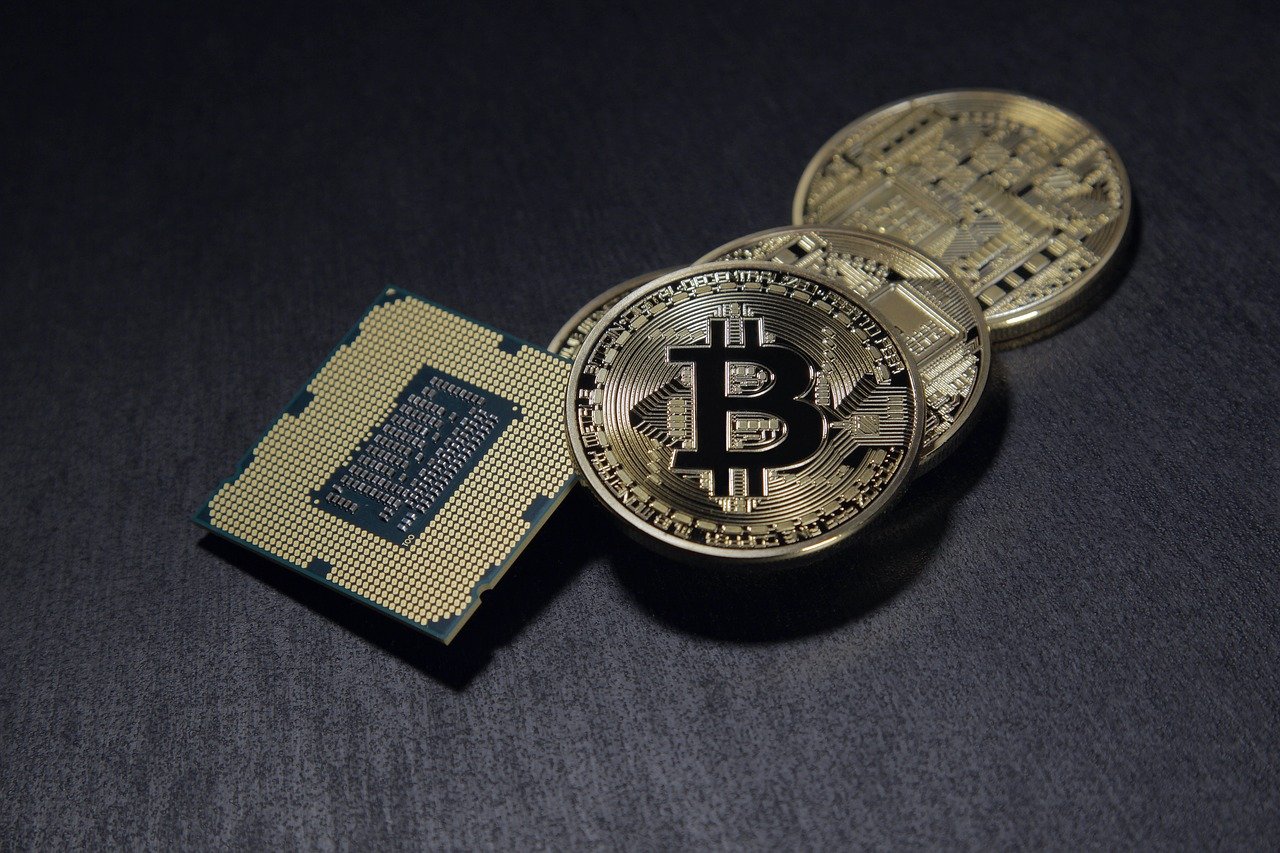 SEC claims that Ripple violated investor protection laws when it sold securities called XRP and went onto lodge a lawsuit against Ripple.

One of the most hyped crypto trading news these days is the dispute between Ripple and US’s Securities & Exchange Commission (SEC).

Ripple is one of those cryptocurrency brokers which was founded in 2012 – an early era when crypto industry was relatively new.

Ripple is the only cryptocurrency broker coupled with unique technology which offers products in commercial use by customers across 55 plus counties. Ripple’s global network uses XRP Ledger and digital assets XRP for different payment services. When it launched XRP, it said specifically that XRP is going to be a crypto asset like cryptocurrencies.

Financial partners on RippleNet include Standard Chartered Bank, American express, MoneyGram and Santander alongwith other hundreds of financial institutions around the world. Dr. Arak Sutivong, Siam Commercial Bank’s Chief Strategist made a statement at that time that they were glad to become first partner of Ripple from Asian region.

But the history of Ripple has been one of perturbed rather than smooth. It is not new to disputes. In September 2016 when Ripple and R3 entered into an agreement (whereby R3 was to promote consortium of banks), a dispute developed. R3 was given access to buy 5 billion XRPs at $0.0085 at any point till September 2019.

The CEO of Ripple Brad Garlinghouse in the year 2017, informed R3 for terminating the agreement. The reason stated was that R3 had not completed its part of the obligations, more specifically the performance clauses. R3 sued Ripple in New York and Delaware for reinstating the contract. Thereafter Ripple counter-sued for breach of the promotion contract. It was alleged in the counter-suit that R3 fraudulently tempted Ripple to enter into TPA and the option contract in 2018.

The dispute was put to rest in 2019 via a confidential settlement between Ripple and blockchain firm R3. This settlement is said to be for over $240 Million.

But mother of all disputes for Ripple was its issue with SEC.

SEC in 2020 raised a few fundamental questions about the viability of XRP. It was alleged that unregistered securities have been sold when digital token XRP was presented around the world. The issue shocked the company and its current and former CEOs, Brad Garlinghouse and Chris Larsen respectively.

Ripple’s claim was that XRP was advertised as a different type of currency while the SEC alleged that Ripple offered unregistered securities. But the dispute could not be settled amongst the two and finally SEC lodged a lawsuit against Ripple and its senior management.

Resultantly, the impacted adversely upon Ripple as XRP sank nearly 25% as reported by CoinDesk.

The regulator’s understanding was that XRP should be treated as a security rather than a digital currency. More specifically, SEC alleged that Ripple as well as its senior management failed to clarify their case. It was further alleged by SEC that Larsen and Garlinghouse intentionally ignored registration of XRP as securities.

The marker of being a security is said to take XRP under the strict new rules. The company itself owns 55 billion of 100 billion XRP tokens, and generates revenue by selling XRP holdings. Although all allegations are said to be not grounded but rumors suggest that Ripple might move its headquarters outside US. It is said that most probably Ripple might be thinking to take its headquarters somewhere in Asia or the UK. In both these jurisdictions, XRP is treated particularly as digital asset and not classified as “Securities”.

Interestingly, this SEC sniffing move went the opposite way as investors moved to buy the dip. Trading volumes from global exchanges illustrated major traffic in the XRP according which was recorded by Nomics as well. This may have been the leading root for the XRP’s rebound.

In the meanwhile, SEC has rejected Ripple’s settlement offer which resulted in the decline of XRP’s value. Even on Sunday the 10th January, 2021, entire cryptocurrency industry was sent low. Similarly, the price of XRP has further gone down to approximately 15 to 20%.

But the issue of Ripple with SEC is still alive and is one of the most hyped and heavily debated dispute of the decade.

Are You at the Right Crypto Trading Platform?