Where is Bitcoin (BTC) Headed? 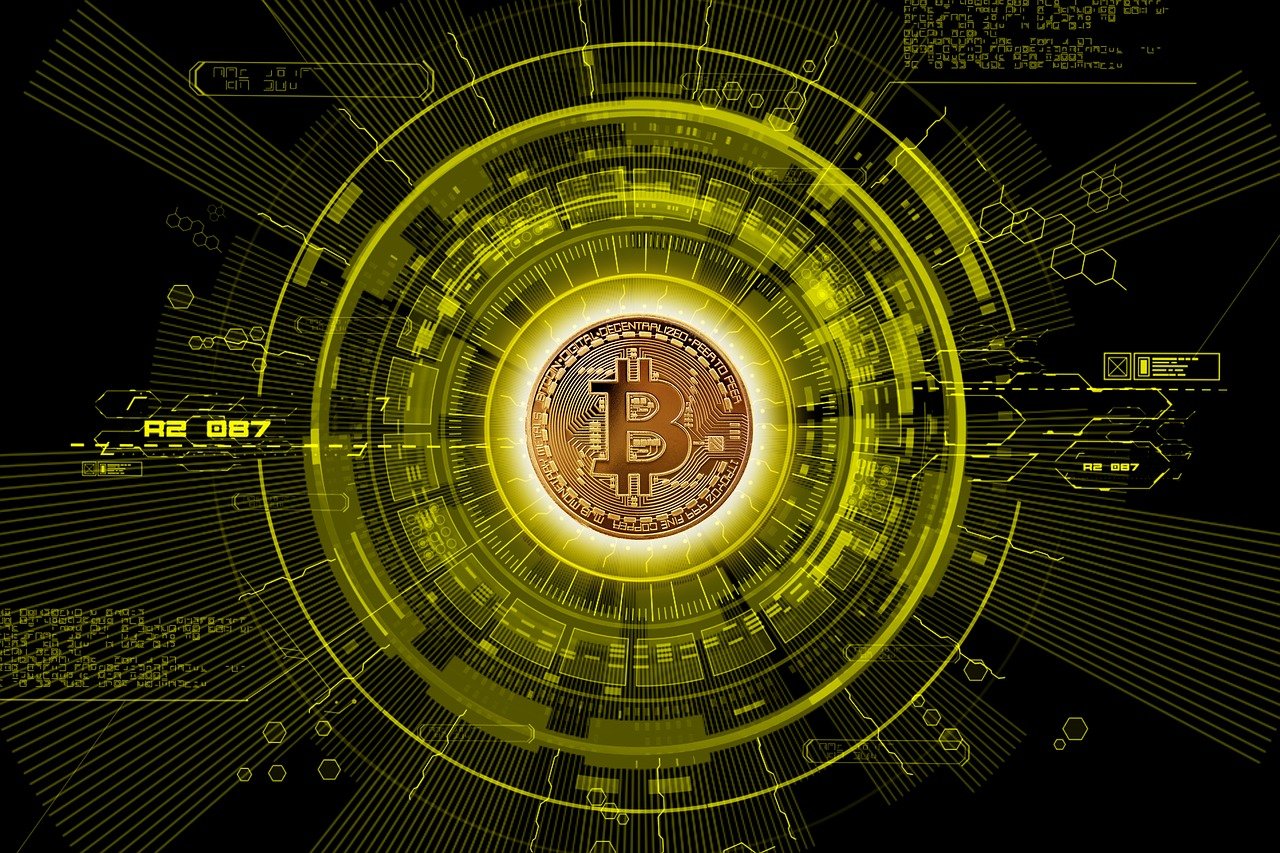 Instead, you just need to access the homepage of any online news forum or a prominent news channel such as Fox News or CNBC and there, you will find Bitcoin (BTC) on the front page. This is because Bitcoin (BTC) has managed to gain a huge amount of adoption and recognition on the mainstream platform in the past couple of years.

A platform where people did not have to share their personal information that they were always skeptical about revealing to banks or financial institutions. But they still had to do it because they had no alternative for it. When Bitcoin (BTC) launched for the first time, it did not even have a worth of a single penny and the only way to acquire it was to mine.

The investors from all over the internet started rallying towards the digital asset and towards the end of 2017, Bitcoin (BTC) hit its all-time high of 2017 that was around $19k per BTC. Just when the crypto-community start dreaming higher with the Bitcoin’s promising performance, its price took the worst plunge of the entire crypto-history. At that time, the price of Bitcoin (BTC) saw itself dropping from $19k mark to all the way down to below $5k per BTC mark.

Although Bitcoin (BTC) managed to disappoint majority of the Bitcoin (BTC) community, yet it managed to gain the attention of financial institutions. In the year 2020, when the entire world found itself facing the worst time of the century due to the pandemic, crypto-industry was the platform that kept things under control for the global economy. This was the time when the entire world realized the importance of the cryptocurrencies and Bitcoin (BTC) in the global economy.

It was just last week when BTC had hit its all-time high of $41k per BTC and then its price took a dip all the way down to $30k per BTC before rebounding to $34k per BTC and becoming stable.

According to the recent crypto price analysis report, Bitcoin (BTC) now has mixed reviews from the crypto-investors. Half the cryptocurrency investors believe that the current behavior of BTC was expected as the asset’s price correct was due. Then BTC will again start showing a bullish growth towards its price.

On the other hand, half of the investors believe that BTC will remain bearish and its prices will go all the way down to $20k per BTC by the end of this month.

Evolution in the Cryptocurrency Trading Business